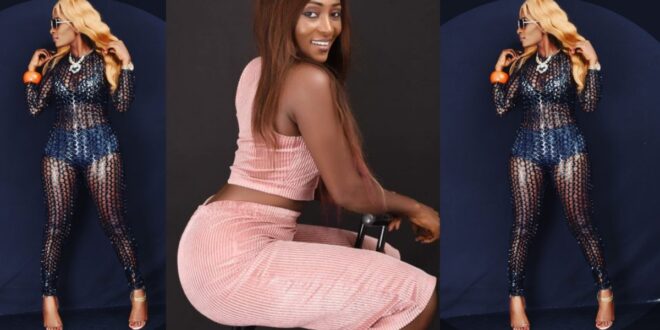 Tina Green, a Kumawood star, has confirmed that she will not be giving away her tonga for free.

In an interview with Fiifi Pratt on Kingdom FM, the actress announced that she would demand payment before allowing any man to sleep with her.

The mother of two revealed that she was a virgin before the age of 20, since which she has been having a wonderful time.

She was, though, hesitant to say how much she costs if a guy wishes to sleep with her.

She went on to state that affluent Ghanaian men are now highly frugal.