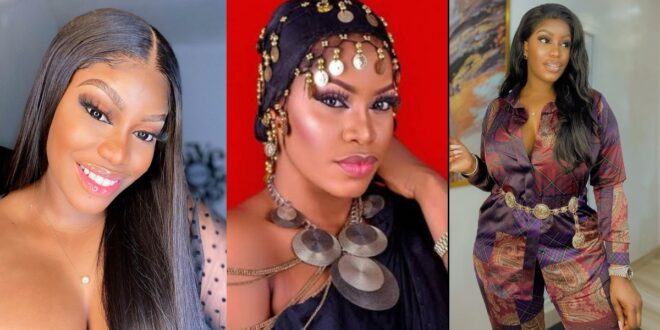 Eriata Ese, a Nollywood actress, has urged all women to be wary of their husbands, especially those who do bad things in the name of love.
Those who engage in such actions, according to her, are already paying the price.

She went on to say that whatever one does when they are young, they will pay for it later in life, so those nasty acts that are considered fun should be avoided immediately as the law or karma will catch up with them.