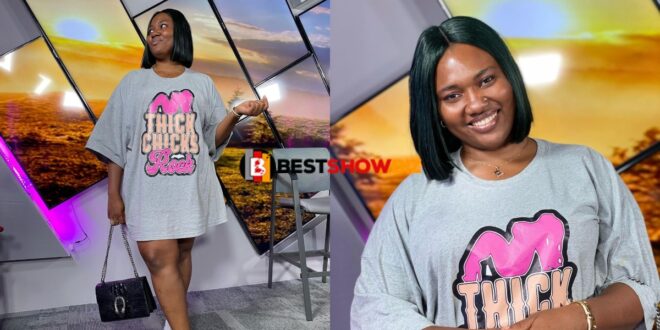 Differing opinions Abena Korkor, a Ghanaian TV personality and nudist model, has previously said that Eugene Safo was one of the guys who licked her.

The blogger was continually in Abena Korkor’s dm, wanting to pay her a visit and sleep with her, but she was not sexually attracted to him, so she let him lick her, according to her.

Sadly for her, her apology was broadcast on Peace FM, prompting Abena Korkor to spill the beans.

Eugene allegedly informed Abena Korkor that he did not love his wife but married her out of duty.