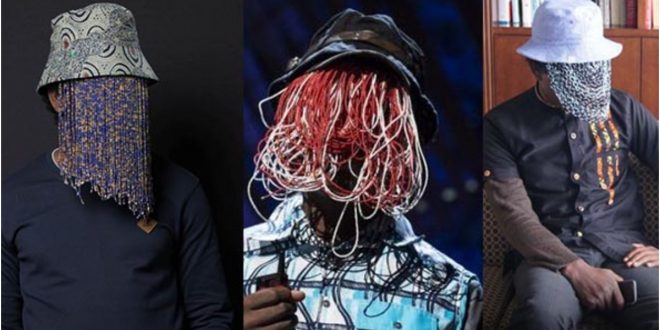 Ghanaian investigative journalist, Anas Aremeyaw Anas has just anouced after months of staying low on his official social media handles that he is to release yet another expose’ as he usually do.

According to the short statement he released on social media, this version will focus on the occurrences during this corona virus period.

“Are you ready? its coming, the corona quacks and thieves in Ghana” the statement said.

it is unclear what exactly he has been working on but what ever it may be it is as serious as usual and he has said that this release will also be premiered on BBC Africa Eye and all major stations in Ghana just like his expose’ on the GFA.

unfortunately, the statement failed to provide the date for this expose’ but has edge Ghanaians to sit tight and be ready as this one will shock every individual.