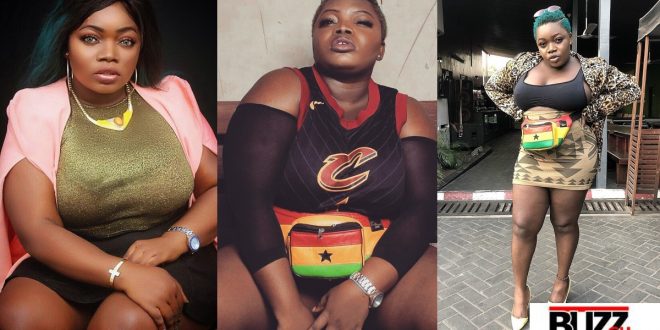 as we reported earlier, information that reached us indicated that Queen Haizel has passed out.

well, even though there has not been any confirmation of her death, she has been all over the news that she is no more.

for causes of the sudden death of Queen Haizel nobody knows till now.

but as we dig into her death, it appears that Queen Haizel faked her death for trend and hype.

one of her followers under the comment section of one of Haizel’s posted disclosed that she faked her death but she didn’t trend.

the fan identified as kukies_shines_everywhere disclosed;

“So u faked death and still didn’t trend”