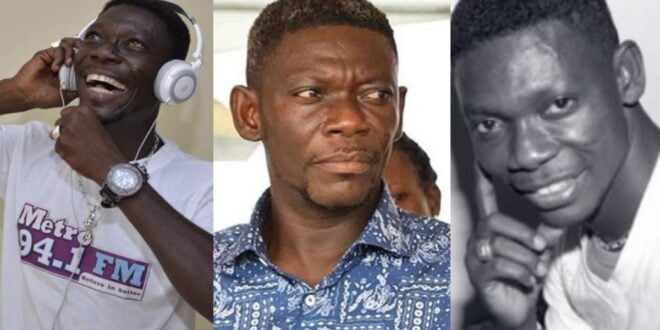 All you need to know about actor, Agya Koo, His rise to Fame and Downfall

One of the pioneers who pivoted the creative arts industry of Ghana is Agya Koo (born May 25th, 1969 as Adu Kofi). he is from Kumasi in the Asante Region of Ghana but relocated to the capital city of Accra in pursuit of greener pastures.

Agya Koo first gained attention as a comedian at the National Theater in the early 2000s and was later introduced to the film business. He has starred in over 350 films, all of which have been box office smashes due to his enthralling presence in any scene.

Among his film credits are Agya Koo Gbengetus, Ma Tricki Wo, Area Boys, Joe Criminal, and Asew Red Card. He began his profession as a cobbler (shoemaker) and maintained a modest and humble demeanor throughout his career.

His career began to dwindle with the release of his Okomfo Anokye film, in which he played Okomfo Anokye, one of Ghana’s most famed fetish priests. According to rumors, he was demoted from a celebrity for refusing to properly rehearse a scene in the film.