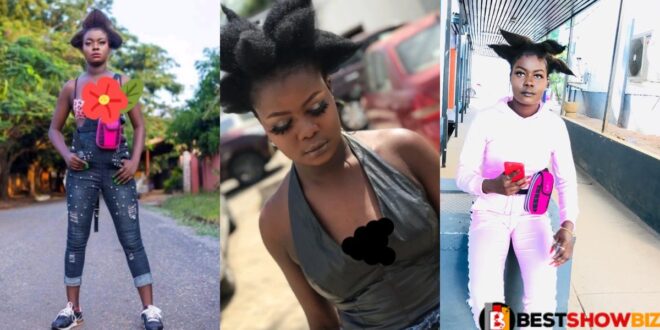 After walking away with Bismark in last week’s episode, Fatima Mary Owusuwaa, better known as Fatima on TV3 Date Rush, has confessed that all of the males on the program are not her type.

Deloris Frimpong Manso, the controversial lady from the renowned Realty program, stated in an interview that all the males are too little for him, which is why she constantly turns off her rush.

She went on to say that the guys merely appear to be wealthy, but she does not regard them as potential suitors, but rather as individuals who will come to waste her time in the future.

Fatima wants mature and responsible guys who would be willing to support her aspirations and work, according to her.

She also says that rushing for a man on the program is not the best method to find a decent future spouse, demonstrating the virtue of patience.