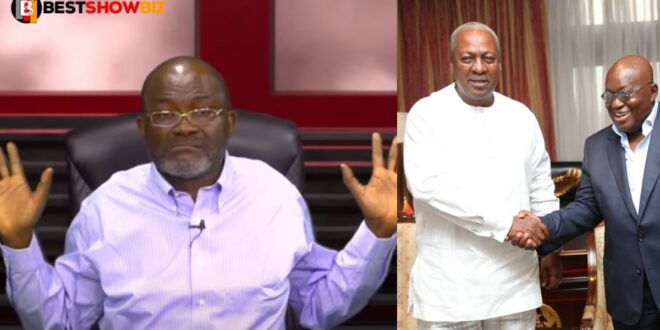 “Akuffo Addo and Mahama deserve lashes, they are the source of the country’s problems”- kennedy Agyapong

Member of Parliament for Assin North, Hon Kennedy Agyapong, has criticized politicians in the country, stating that they have done more harm than good to the country.

As the NPP leader admitted, politicians like himself are to blame for Ghana’s problems and lack of growth.

He went on to say that he understands that officials in the country have failed to appropriately serve the people and, as a result, deserve to be shackled and placed on tables.

In a video that has gone viral, he is heard loudly expressing that he is angered when he lands at Detriot airport in the United States because the state’s airport is larger and beautiful than Ghana’s.

Kennedy Agyapong continued, “When I visit Ohio, I realize that Ghanaians, especially our leaders, are evil beasts.”

He also requested that former President John Mahama and Nana Addo, who have been in the forefront of the country’s affairs, be given 24 lashes apiece, ministers of state 18 lashes, and members of parliament, including himself, 12 lashes each. 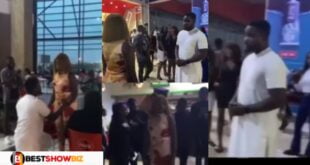 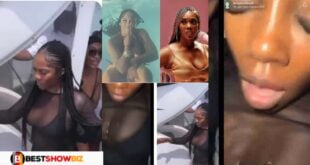 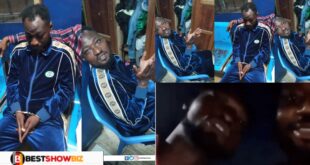 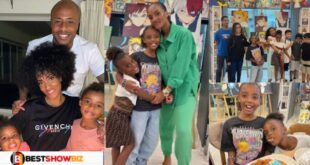 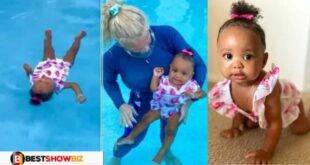 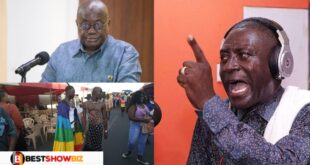 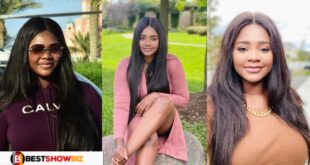 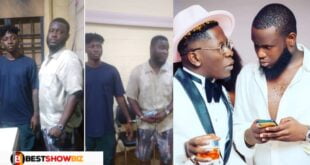 Photos: Shatta Wale’s PA, Nana Dope and 1 other arrested for spreading fake news about his shoṓting 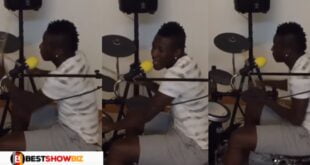 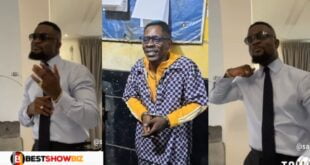 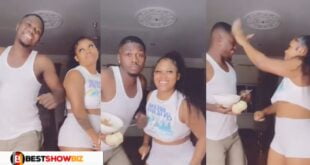 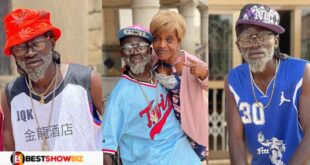 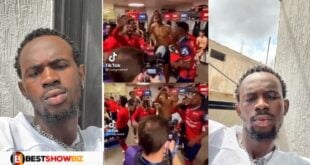 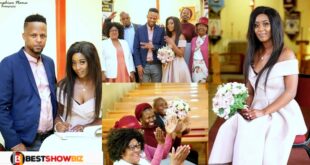 Simple yet beautiful wedding: Couple Save Money By Inviting Only Four People To Their Marriage (PHOTOS) 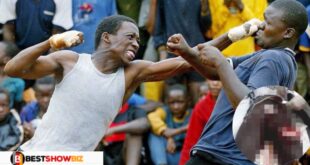 Central Region: 28-year-old man arrested for cutting the manhood of his friend, see why… 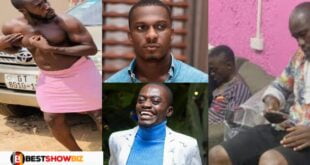 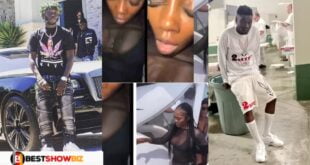 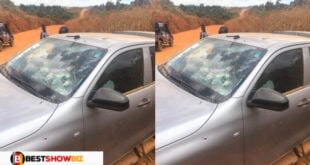 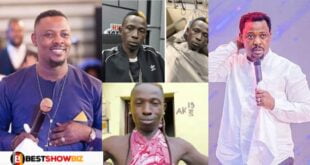 “Patapaa will get an acc!dent soon”- Prophet Nigel Gaisie (video) 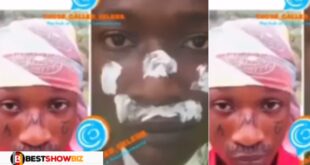