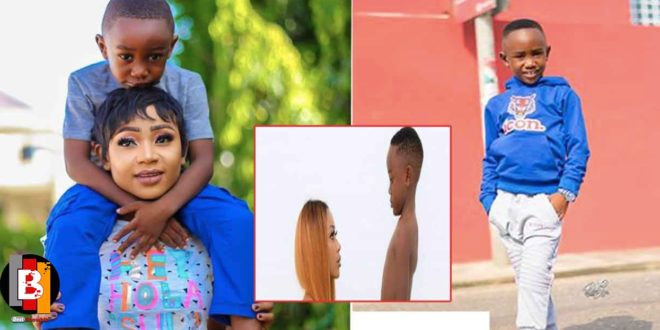 As a result of that, the actress was charged with publication of indecent material, two counts of engaging in domestic violence have pleaded not guilty.

Mrs. Christiana Cann who presided at the Court admitted that Akuapem Poloo to bail in the sum of GHS 100,000 with four sureties two to be justified with landed property worth GHS100, 000.

Poloo’s case has been adjourned to November 23 after the Court said, the agreement of property should be deposited at the court’s Registry before the outcome of the issue.