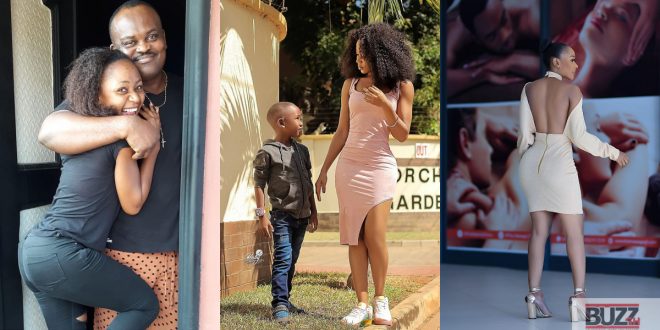 Actress Rosemond Alade Brown aka Akuapem Poloo has once again dropped more damning revelation as we all know to whom it may concern.

well, Poloo who felt it was so wrong for Sista Afia to diss Sister Derby landed on her and disclosed that she(Sista Afia) have even been chopping Fella’s husband, Medikal.

Poloo promised to drop more gist and she has actually done it even though she never mentioned a name.

according to Poloo in her revelation, someone has been sucking the dick of the dude since 2017.

well, to whom it may concern watch her video and post below;