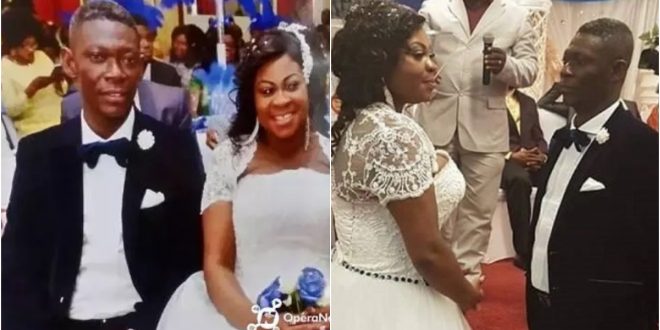 The founder and leader pastor of Calvary Victory Chapel International, Rev Dr. Peter Ofori has sent a word of caution to the veteran comic actor Agya Koo that his life is at risk unless he immediately seeks the intervention of a powerful man of God.

recalling not long ago, there were rumors on social media that Agya Koo was involved in a fatal accident and in critical condition receiving treatment. this made headlines until he later came out to refute those claims.

According to Rev Dr. Peter Ofori in an interview with Dave Hammer, words are very powerful and that Agya Koo should engage in a powerful prayer to prevent every doom the devil has plotted against him in the nearest future.

he stressed that social media rumors are to be taken literally; making reference to the two late well-known personalities Apraku my daughter and musician Rev Seth Frimpong who were killed indirectly by the words of social media users who pronounced them dead while they were still alive.