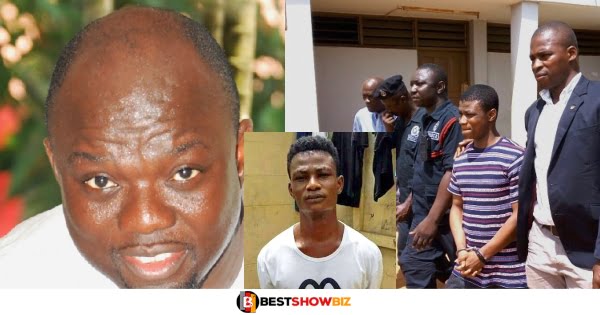 After 6 years, Fingerprints in the JB Dankwah murder finally matched with the suspect.

Six years after the alleged murder of JB Dankwah Adu, the late MP of Abuakwa North, the trial and case remained unsolved.

After years of speculation, Police Chief Inspector Daniel Nkrumah, an investigator, has confirmed that fingerprints obtained from the late J.B. Dankwah’s home match those of Daniel Asiedu, the first accused person in the murder trial.

The MP who was slain in 2016 has a lot of questions surrounding his death, which has taken the police approximately 6 years to solve.

The recent revelation of the fingerprints being attached to Daniel Nkrumah, which could have been done sooner than later when he was picked up by the Police, simply goes to highlight the Service’s degree of under-resourcing.

Aside from the nature of the resources, another topic for debate is the efficacy and competency of the police.