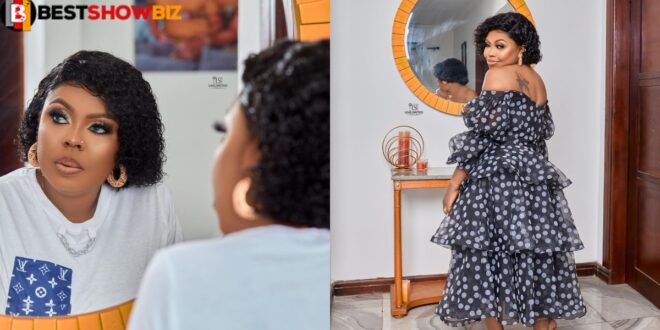 Afia Schwarzenegger, a loudmouth social media critic, has been posting messages on her social media profile since last night.

On Instagram, Afia Schwar announced that she would be releasing a long list of celebrities who barter their bodies for favors while claiming to be holy in public.

Some social media users are calling out the actress and radio host, telling her to come with clean hands before attempting to spill another person’s name in the mud.

Netizens requested that she begin the list with her own name because she, like every other celebrity on her list, had a lot of dirt on her hands.

Read Also  "My Husband have impregnated both me and my daughter"- woman narrates sad story and seeks advice.
Share