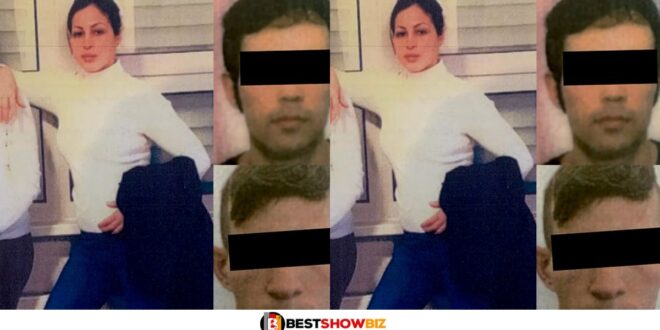 Two Afghan brothers have been apprehended by German authorities after they were accused of murdering their sister because she chose to wear western clothing and trousers.

According to reports, the two brothers, named Sayed H., 26, and Seyed H., 22, lured their sister, also identified as Maryam H., to a meeting in Berlin on July 13, before choking, strangling, and slitting her throat.

A CCTV camera that recorded the brothers’ movements revealed that they buried their sister in a shallow grave after killing her.

The deceased’s autopsy found that she died as a consequence of head and neck injuries.

Prosecutors who apprehended the brothers are reported to face life in jail if proven guilty by the court.