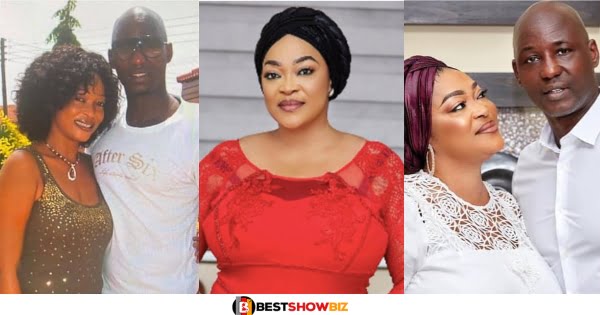 Kalsoume Sinare, a well-known and respected Ghanaian actress, has enraged some fans by declaring that as a Muslim, she will not allow her child to marry a Christian.

Kalsoume made that remark while speaking in an interview in an Instagram video.

According to her, the decision not to allow her child to marry a Christian was difficult, but nothing could persuade her to change her mind.

When asked to elaborate on her remarks, Kalsoume stated that she does not wish to delve further into it, but that all she knows is that it is a difficult decision that has already been made.

myzzblue: “Then don’t allow Christians to watch your movie too…boi.”

themeganthelion: “You won’t allow your children to marry a christian but you work with Christians.. .. this is NO NO NO. We all serve one living GOD.”

phalidzogbenyue: “Shame on u.. Is TonyBalfour a Muslim ?? Or u married his fame and money ..?God wl shock u big time.. let see whether you are the creator or the caretaker.”

harriet.adu: “Is she the one deciding for her adult child?”

iamhumble_soldja: “I support her on this, many will get it wrong but only matured ones will survive marrying across religious line !!! It’s very difficult to sustain it !! And in the long run it’s a lot infact a hell if the marriage start to shake . Pls don’t let live deceive you marry well.”

isaacismailnanleeb: “But someone allowed his Christian son to marry you I guess? What’s even wrong when you marry from a different religious group…… something should be left unsaid.”

nanaadu_poku: “@isaacismailnanleeb she is insulting the man and his family indirectly.”

zeinabzakaria7: “@isaacismailnanleeb her husband was a Muslim before marrying her get your fact well Plss.” 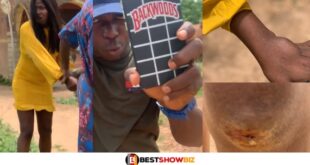 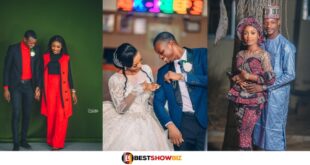 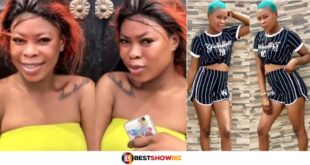 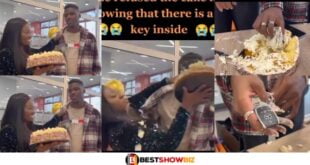 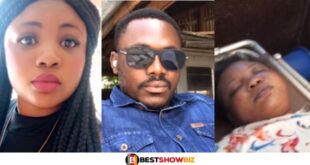 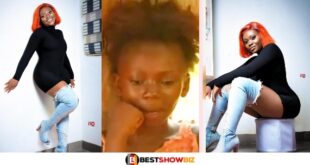 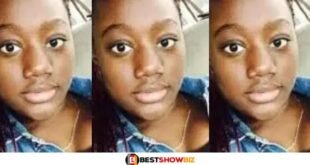 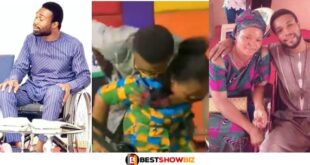 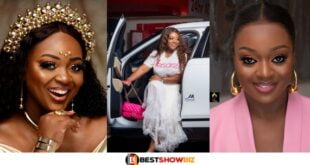