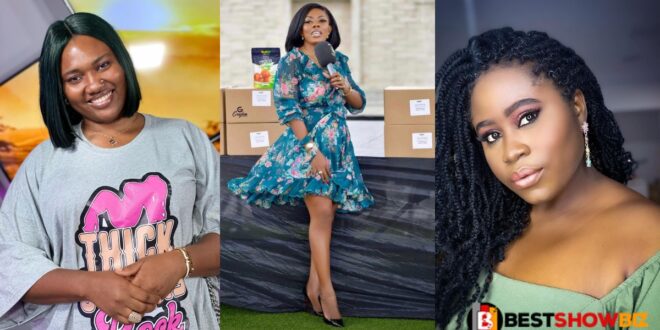 According to her, Kojo Yankson was not a trustworthy man, especially since he was dating her and had some entanglements with Nana Aba Anamoah.

She further revealed that Kojo Yankson was also sleeping with Lydia Forson, a Ghanaian entertainer, and hinted that, despite the fact that she desired to remain with him, she had to give up since he was not dependable.