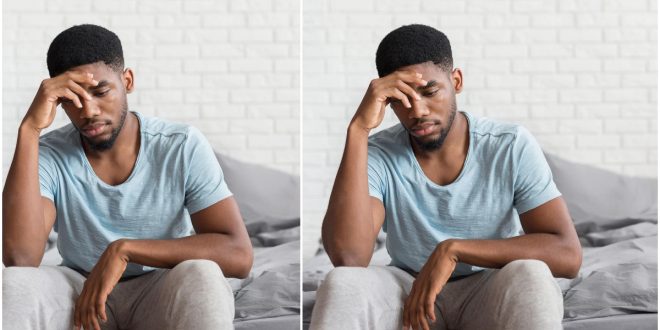 “A real man supports his woman even if she is pregnant for another man”- twitter user reveals.

A young man on twitter who uses the handle @Asserdiq has tweeted some words of controversies online.

according to him, a man who claims to be a real man supports his woman through thick and thins and will even support her if she gets pregnant for another man.

“A real man supports his woman even if she is pregnant for another man.” he wrote.

His comments has raised alot of questions and reactions on twitter with most men giving him insults.

here are some of the comments.

“And that real man is her father👌”

“Rubbish talk will you support your husband even if he gets another woman pregnant?🤦🏾‍♂️”

“You are talking in the rubbish.”