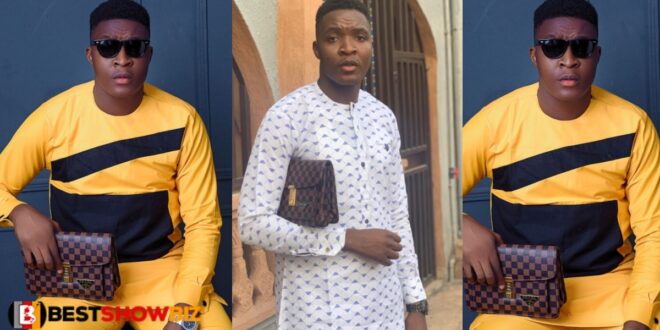 A man who said no one should marry a jobless woman gets a perfect response.

A young man’s Facebook post has gone viral after he claimed that males who cannot afford to care for women should not marry.

Men should not marry jobless women out of sympathy, according to someone. In response, a young guy named Eric Ukaku argued that men who cannot afford to feed their wives had no right to marry.

He argued that women were not created to toil alongside men, but rather to receive and be cared for.