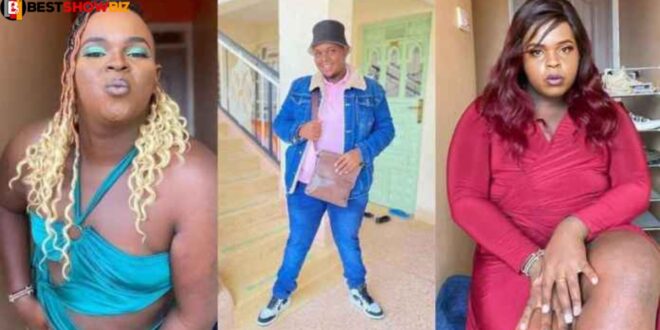 According to reports, a man in Kenya has been detained for posing as a woman and defrauding unsuspecting men of their money by impersonating a woman.

According to a report published on Monday, September 13, a man named Godfrey Owino said that Justin Kioko had collected from him a whopping sh 344,000 (GH18,873.09) while posing as a lady who was going to fly from Coastal Kilifi County to the town of Siaya for a date.

“The 31-year-old allegedly received the money via ‘MOMO’ from Godfrey Owino, with whom he claims they had planned for “her” to travel from Kilifi to Siaya county,” according to a report published by the Daily Nation.

Mr. Owino revealed that the money was intended to cover the cost of a two-way flight ticket, but that the con man was able to get away with the money after the system was shut down.

More information can be found in the following tweet: