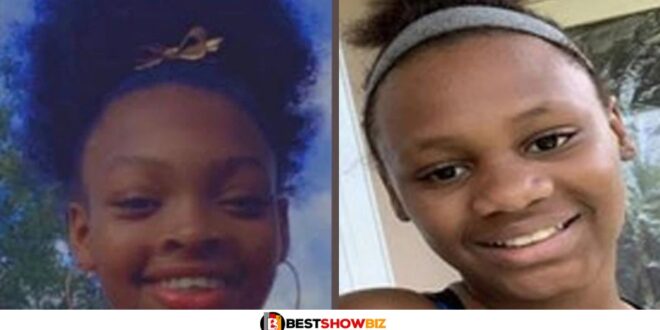 A 15-year-old girl who had been missing for over a year has been located after her mother saw footage of her on pỡℜnỡgraphic websites.

A 15-year-old girl who went missing nearly a year ago was discovered after her mother saw dozens of sex videos of her online.

Upon learning that her daughter was being abused in pornographic movies, her mother notified authorities, who then rescued the girl and arrested 30-year-old Christopher Johnson for the girl’s kidnapping and subsequent participation in adult videos.

Johnson was detained in Davie, Florida after police conducted a surveillance operation outside his apartment complex. He’s being held on $75,000 bail on a single charge of lewd or lascivious battery on a victim between 12 and 16.

Detective Adam Granit of the Davie Police Department said, “(The girl) is either fully nude (or) topless in all videos and performs oral sex and sexual intercourse in at least two of the videos,”

The youngster, whose identity has been withheld, was seen in the recordings with a bald male, who authorities have recognized as someone she had been with around the time of her abduction, according to the New York Times.

Surveillance footage from a convenience shop showed the girl concealing her face in order to avoid recognition and driving away with the man in a Dodge Challenger alongside another male.

In the end, the vehicle was connected to Johnson. The cops then set up surveillance at his Davie, Florida, residence and detained him and the girl on Tuesday

She also claimed that Johnson had sexually assaulted her before convincing her to get an abortion. In contrast, Johnson strongly denied ever having a sexual relationship with the teen.