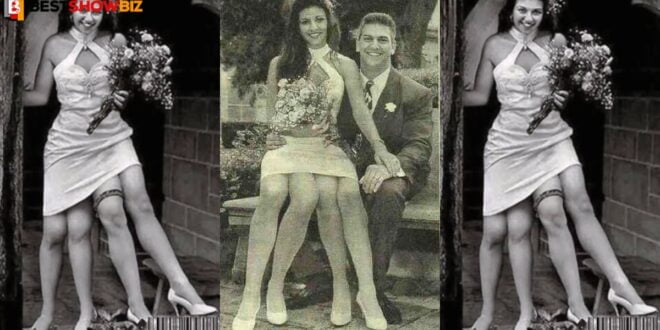 4 legs, 2 genitals, yet this woman was happily married with 5 kids (photos)

Josephine Myrtle Corbin was the first person born with two private organs and four legs, in Tennessee in 1868.

Her twin’s two legs were smaller than her own, but they were bonded to her own, limiting her movement.

Josephine married Clinton Bicknell when she was 19, and they had five children together, one boy and four daughters.

Josephine supposedly had two children from one set of organs and three from the other. Her twin legs were not fully grown, but her two wombs were, and she gave birth easily.

Despite her congenital sickness, Josephine led a happy life until she died on May 6, 1928.