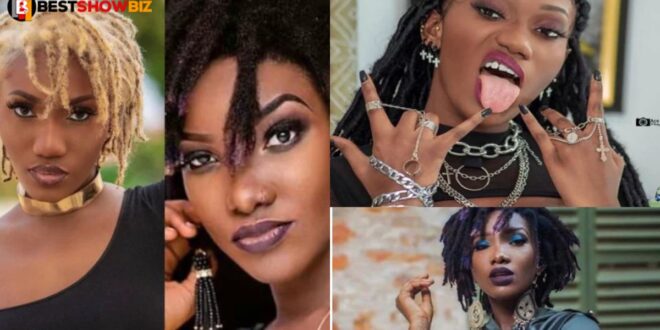 She has released songs that have enthralled netizens and people nationwide. Ebony didn’t live long enough to clear up some of the nasty rumors about her.

Wendy Shay, a popular personality, has now followed in her footsteps. Bullet, Ebony’s personal producer, directs her in her clothing and performance maneuvers.