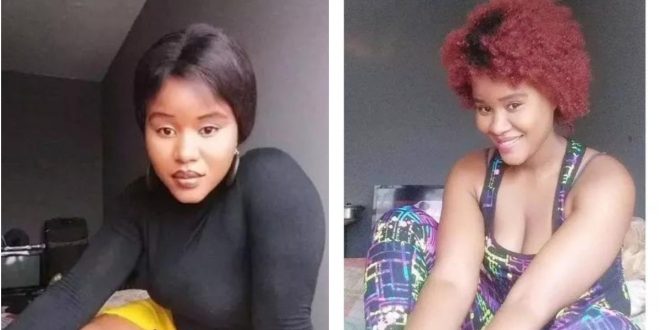 28 years old Jennifer commits suicide after her boyfriend whom she had blood covenant with died.

Love they say works in mysterious ways and reports reaching us says a 28-year-old girl who goes by the name Jennifer Agyemang has committed suicide because of love.

Jennifer Agyemang, is a native from Nkoranza but raised in Kumasi Nhyiaso.

It was during her high school days that she met Ancah Sarpong Smith and fell in love with the young man.

Jennifer and Smith went into a secret blood covenant with each other vowing not to leave the other till death do them apart.

Jennifer after completing Yaa Asantewaa Senior High School in Kumasi managed to get admission to study physics in Colorado College in the United state of Colorado.

Jennifer during her stay in America lost contact with Smith for over a year not knowing Smith was dead and he died of diabetes.

Her family did not disclose this to her because she was about to write her final quiz.

When she got back to Ghana, Jennifer started to search for her boyfriend and the truth eventually came out that he had died.

Confirming from videos and pictures of the funeral, Jennifer left a note for her mom explaining why her life is now meaningless, saying due to the covenant she cannot marry or sleep with any man.

Jennifer took her own life. Her sad mother Stated in an interview that she thinks Her daughter was possessed and there was no way something as small as this could move her to kill herself despite her intelligence.