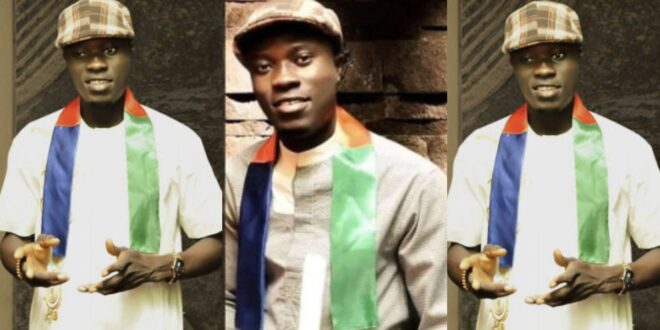 27 years old university student K!lls himself after family told him he was a failure for trailing exams.

Arikekpar Lucky, a level 200 History and Diplomacy student at the Federal University of Otuoke (FUO) in Bayelsa State, has committed suicide.

Lucky, a 27-year-old former aspirant for the Ijaw Youths Council (IYC) Student Representative, Central Zone, ended it all after his family members labeled him a loser, according to what we hear.

On Monday morning, March 22, he was discovered hanging from the roof of his room after locking the door and windows behind him.

According to a source, this is not the first time the deceased attempted suicide; he attempted two attempts last year but was thwarted due to the timely intervention of certain people.

He allegedly left a suicide note expressing his dissatisfaction with his relative’s pressure, claiming that he had no choice but to kill himself in order for peace to prevail. “His family still complains that he wastes so much effort, time, and money on Ijaw Youth Council (IYC) politics instead of focusing on his studies,” according to a source.

When contacted, a family member requested anonymity and stated that the family would have took the matter seriously if he hadn’t left a suicide note, but that they had no choice but to acknowledge the condition and move on.