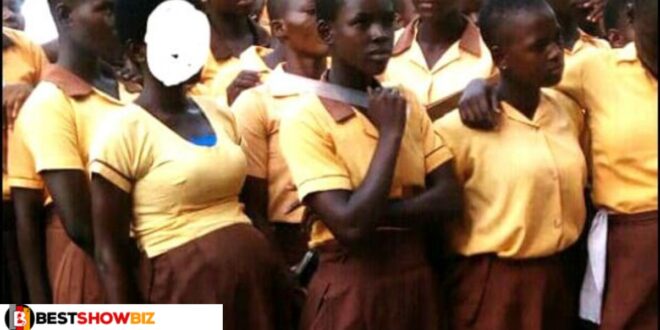 Hundreds of thousands of Junior High School students around the country sat for the Basic Education Certificate Examination (BECE), which began on Monday, November 15, 2021.

In the Central Region’s Ajumako Enyan Essiam District, a total of 25 pregnant teenagers were documented among the female candidates taking the tests.

17 candidates were absent from all six centers.

Seven teenage pregnant candidates were found in Ajumako, four in Mando, eight in Bisease, three in Ocheso, and three in Sonkwa.

Some candidates arrived at the testing centers with their nursing children, who were cared after by relatives during the exams.