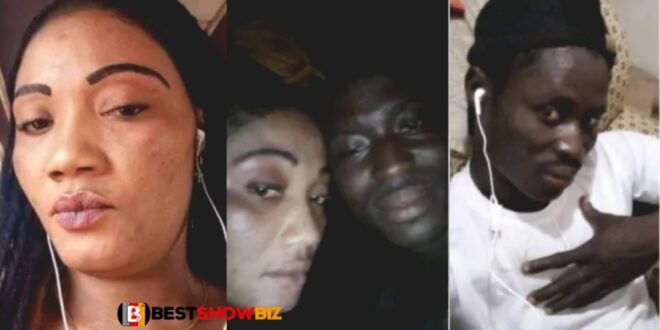 24-year-old boyfriend k!lls his 35-year-old girlfriend for cheating on him in Obuasi – Video

According to a UTV Ghana report, a 35-year-old woman who was dating a 24-year-old man died unnecessarily when he discovered adult-rated recordings on her phone with another man while they were sleeping together.

As per the report, they were sleeping together when the lady went to the bathroom, and the guy took advantage of the opportunity to go through her phone.

This irritated him, so he questioned her about it, which sparked an argument that resulted in the lady’s death.

According to reports, the young lady died during the struggle and the gentleman called a taxi to assist him in transporting her body to the mortuary, but the driver’s suspicion drew the attention of the police, which resulted in the arrest of the man. 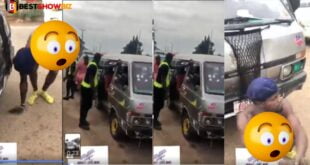 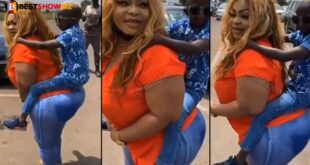 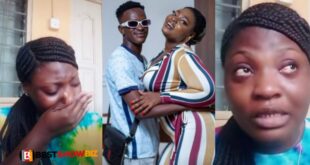 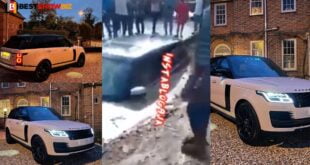 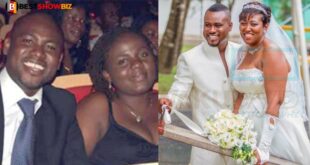 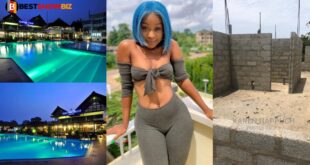 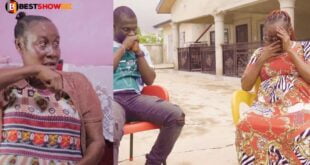 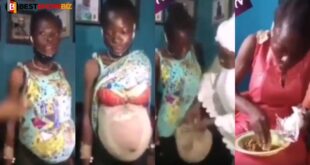 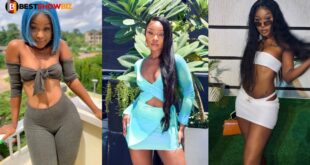 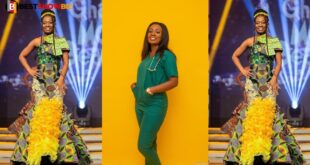 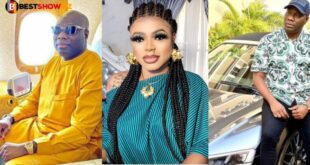 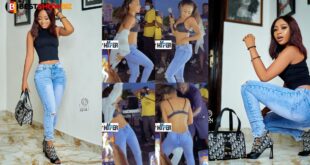