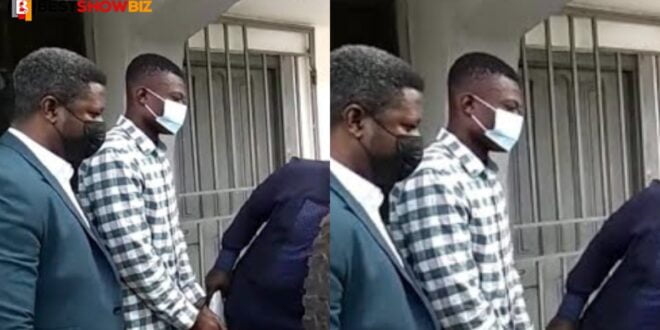 Joseph Amoah was arrested after a friend reported seeing human parts in his room.

“The police proceeded to the scene to make the arrest after receiving the report that the suspect was hanging human parts on his window for unknown reasons”.

He added that the human remains were recovered and taken to Assin Fosu’s St. Francis Xavier Hospital for analysis.