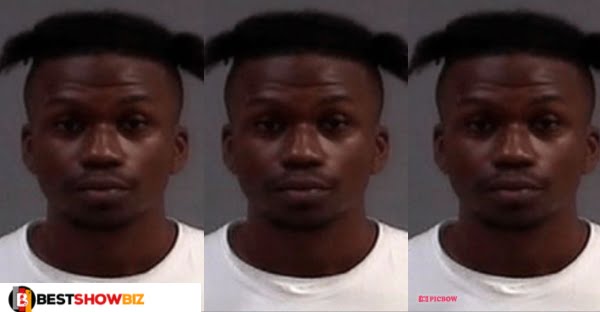 A 21-year-old Ghanaian student has been arrested and charged with murder in the US after he allegedly shot a fellow student.

The young student at Virginia State University (VSU) is charged with shooting and murdering fellow student Daniel N. Wharton, 19, in his dorm room.

Daniel was discovered with several gunshot wounds by police responding to a 911 call at the University Apartments in Ettrick. He was rushed to the hospital, but upon his arrival, he was pronounced dead.

Isaac K. Amissah is said to have surrendered to authorities afterward. He is presently being held without bond on charges of murder and the use of a firearm in the commission of a felony.