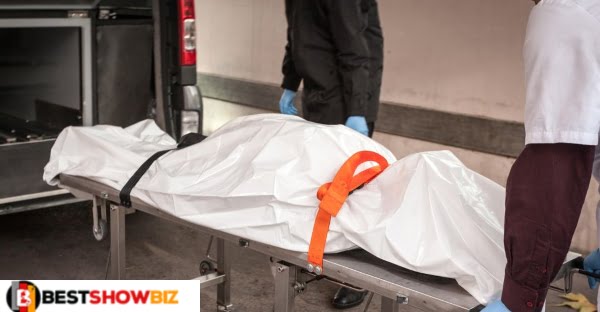 20-yr-old woman k!lled by her boyfriend for cheating on him

A 20-year-old woman was murdered by her alleged boyfriend in Parkoso, Asokore Mampong district, Ashanti region.

“A portion of the head was shattered by a cement block, and attack marks were visible all over the body.”

According to a police status report, “the deceased’s corpse was transferred and put in the Komfo Anokye Teaching Hospital mortuary for preservation pending identification and autopsy,”

The suspect, Kwasi Bonsu, 26, was also transported to Manhyia Government Hospital for treatment after being rescued and brutally hurt by a crowd.