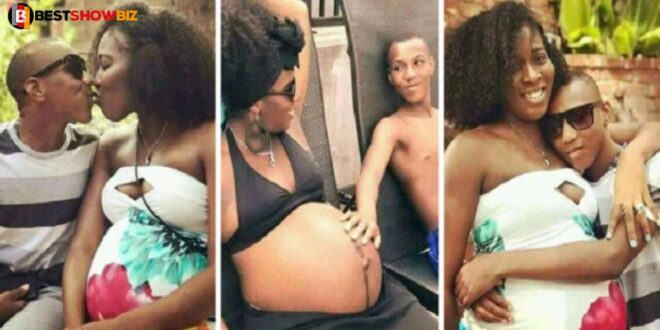 A 17-year-old Junior High School student has impregnated his former class teacher, who is 33 years old, according to Zambian news.

According to reports, the two are dead set on marrying each other as soon as the lad finishes school later that year.

The madam, who is well-versed in the complexities of African matters, resorted to social media to explain. “I know I will be criticized, but I don’t mind because I started loving this boy, my future husband, in 2014 when he was in Grade 8 and it has been me who has been paying his school fees,” she wrote on Facebook.