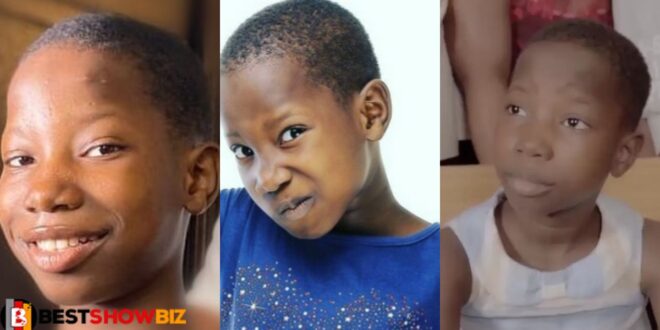 11- years old Emmanuela reacts to reports that she is pregnant.

After some mischievous people started speculating online that she was pregnant, YouTube sensation Emmanuella has broken her silence for the first time.

In a recent snapshot, the 11-year-old child prodigy was seen with a slightly protruding belly while being guarded by armed cops, as befitting her star position.

However, one enquiring admirer inquired about the great actress’s pregnancy.

The Mark Angel comedy skit star denied being pregnant, contrary to the rumor that has been circulating online.

The admirer who seems to have heard the rumors stated that he does not see any signs of a baby bump, to which Emmanuella responded that she is not pregnant.